Why did Sushant Singh Rajput hang himself, this was revealed in the document found from home

Actor Sushant Singh Rajput committed suicide at his home on Sunday. The Branda Police has reached their house. 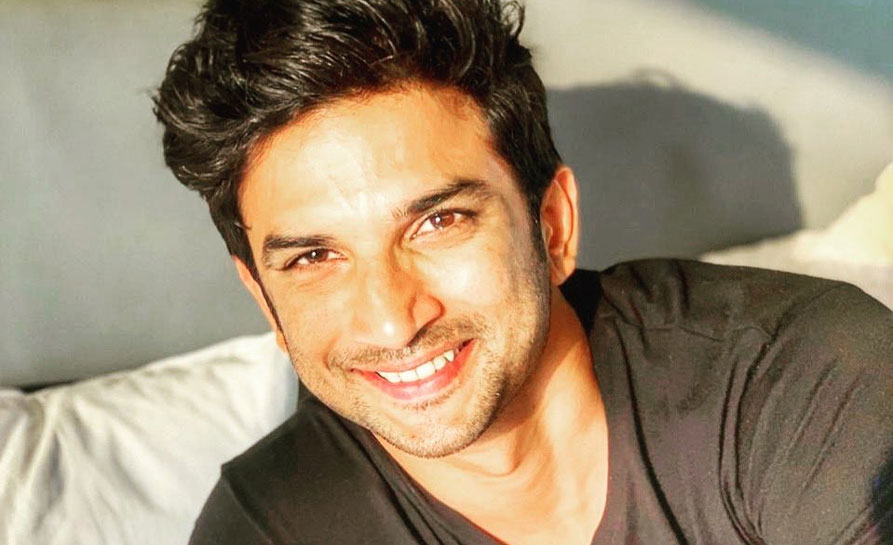 According to police sources, documents have been found from Sushant's house, which has revealed that he was going through depression.  However, the police has not officially released any statement.  Apart from this, the police has investigated Sushant's social media account.  The police found that Sushant was away from social media for a long time.  He made the last tweet on Twitter on December 27, 2019.  After this, he was not active on Twitter.

I can’t stop thinking about #sushantsinghrajput. It is just so tragic!!! In The Untold Story, at times you forgot whether it was Sushant or MSD. Amazing portrayal and now the world is much poorer with him not here in it. #gonetoosoon pic.twitter.com/pFYz4cD9jK

In the last post he wrote on Instagram on June 3, in which he shared his mother's photo, Sushant Singh Rajput wrote a message on Instagram on June 3.  He wrote a message remembering his mother.  In this message, he wrote, "The life of the past drenched in tears, the dreams torn by an extract of a smile, life is a fleeting one. There is a conversation between the two. #Mama

Sushant went to his ancestral village last year after 17 years.  Where he received a loud reception.  Sushant himself shared pictures of that time.

Biography of Simran Jain, Wiki, Age, Tik Tok, Simince know everything about him

Locals Pelt Stones at Cops at Delhi-Gurugram Border After Being Denied Permission...

How the cyclone nature reached Mumbai after 129 years,...

Cyclone storm has reached Mumbai after 129 years and has caused huge damage to tree...