The police and 28 fire engines reached to the spot as soon as they received a call at around 12.50 am, said a fire department official 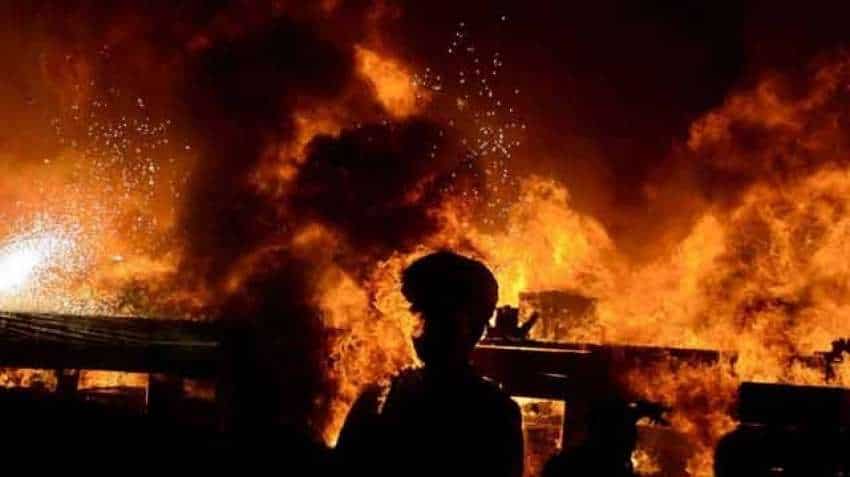 massive fire broke out in the slums of Tughlakabad, Delhi on the intervening night of Monday and Tuesday.

No casualty has been reported, police said on Tuesday morning.

“We received information of fire at around 1 am18-20 fire tenders are at the spot. Firefighting operations are underway. No casualty reported so far,” said Rajendra Prasad Meena, DCP (South East)

Later, 30 fire tenders were rushed to Tughlakabad to douse the flames.

SS Tuli, Deputy Chief Fire Officer of South Delhi Zone, said, “Around 30 fire tenders are at the spot, the fire has been brought under control. Cause of fire yet to be ascertained. No casualty reported.”

What is tiddi dal and how to avoid its attack, watch the video