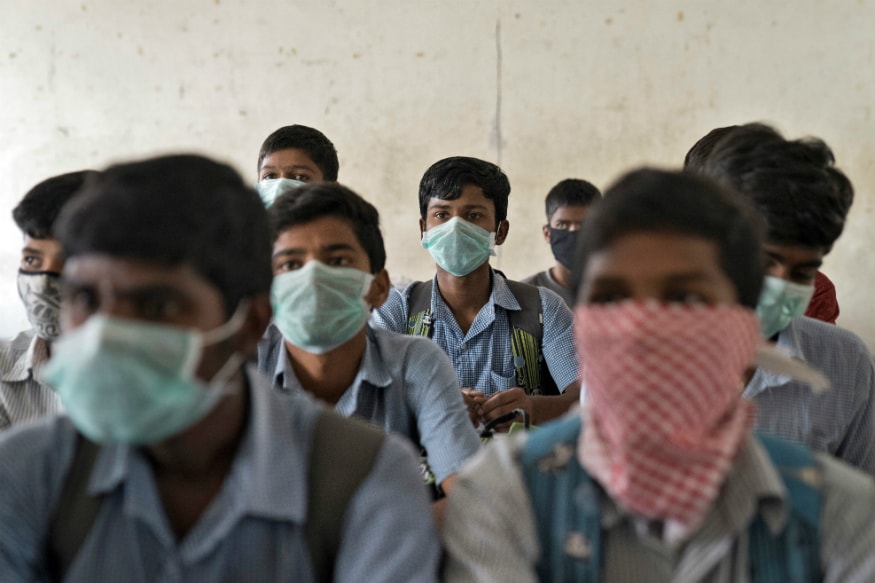 Coronavirus Pandemic LIVE Updates: The dates for the class 10 and class 12 board exams will be released at 5pm today, HRD minister Ramesh Pokhriyal 'Nishank' announced, bringing relief to thousands of children who were stuck in limbo due to the delay because of Covid-19. Ending some uncertainty for students, the minister had earlier announced that the pending exams will be held from July 1 to 15. While class 12 exams will be conducted across the country, the class 10 exams are only pending in North East Delhi where they were affected due to the law and order situation.

Twenty-four labourers were killed and several injured after the truck they were travelling in collided with another truck in Uttar Pradesh's Auraiya. The workers were on their way from Rajasthan and the injured have been shifted to hospital. The accident is the latest in a series of similar tragedies involving migrant workers.

23 migrants killed, 15 injured in truck collision in Auraiya, UP