Now Ekta's close friend and actress Hina Khan has supported her. On social media, Hina Khan has not only attacked Hindustani Bhau but has also worked to show mirror to many people. 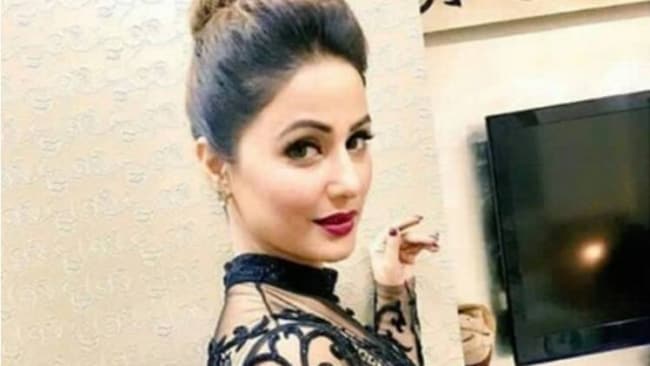 Now Ekta's close friend and actress Hina Khan has supported her.  On social media, Hina Khan has not only attacked Hindustani Bhau but has also worked to show mirror to many people.  The actress reacts sarcastically to a user's question and says - no one should bear the insult of the army, but was that mistake not rectified?  But can you clarify that a person is being threatened with rape.  Will a woman and her family be harassed due to a show.  You are a woman yourself, you tell.

Hina will be seen in Naagin 5

Earlier also, Hina Khan tweeted in support of unity.  Hina had praised unity and said that she did not lose courage despite the threats of rape and kept her side firmly.  At this time, people are getting mixed response on both the tweets of the actress.  If someone is supporting the actress, then someone is also raising questions.

Talking about the work front, Hina Khan is going to work with Ekta Kapoor once again.  She will be seen playing the lead role in her serial Naagin 5.  Surabhi Chandna will also play an important role with Hina.  In such a situation, there is a tremendous buzz about the serial.

Fact Check: Complete lockdown can be in the country from June 15, know what is the...

Why did Sushant Singh Rajput hang himself, this was revealed in the document found...

Why did Sushant Singh Rajput hang himself, this was revealed...